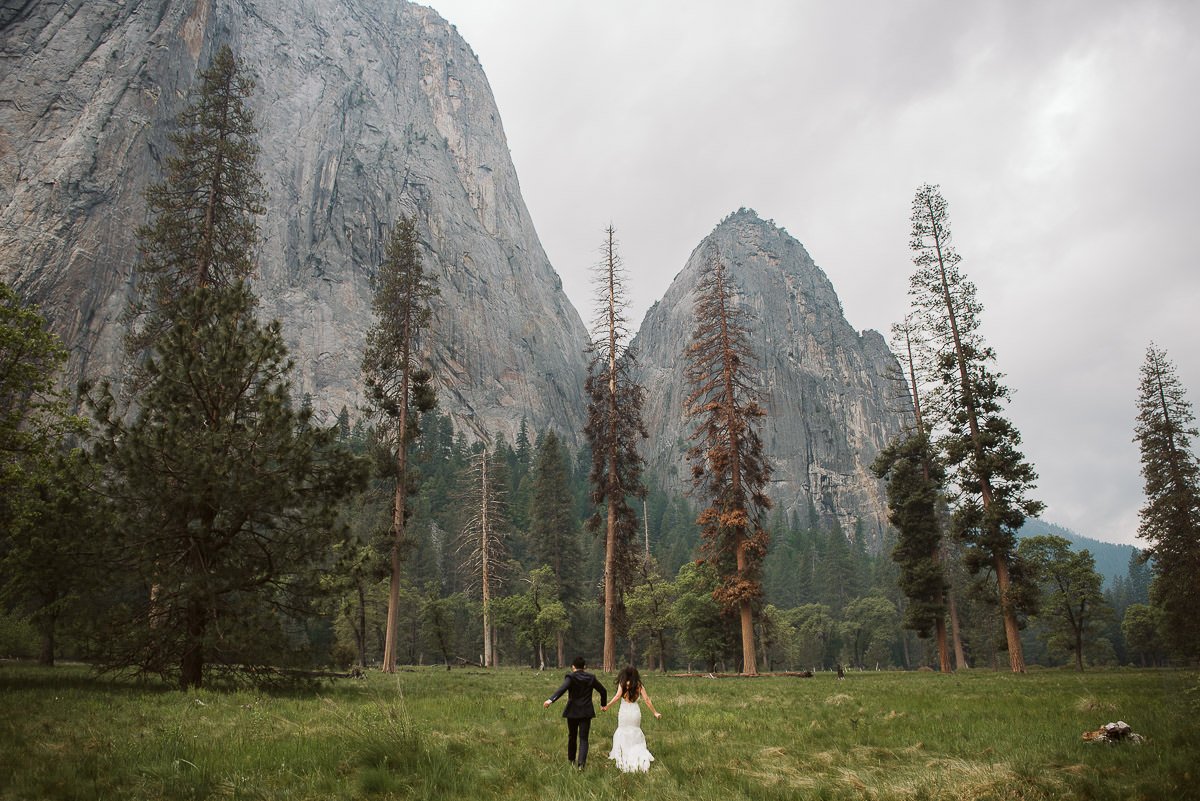 Oh the mountains they are just so darn dreamy. For any of you who know me the mountains are probably one of my favourite places. Doesn’t matter what mountain range I just love getting to watch as you drive towards them the mountains slowly grow bigger and bigger and then as you wind up the hills slowly gaining elevation and then all of a sudden you are in them. I had the opportunity to head out to Yosemite National Park with the worlds sweetest couple! Claire + Jason reached out to me to discuss documenting their Spring Yosemite Elopement and I could not have been more excited. One of the most important things when planning your elopement is to dream big so I did challenged them to do exactly that for their elopement!

Finally the big week came and Yosemite had seen a lot snow which was late in the season but it is the mountains and it is not unheard of to get snow in May! Our original plan for their elopement to be on top of Glacier Point and Taft Point ended up being changed, but that did not dampen their spirits. One of the things I do before every elopement I make sure I know the space I am documenting your special day in and since our plans had changed I drove into Yosemite to explore. Over the next two days I explored, observed how busy the park was at certain times during the day and found some beautiful spots that fit their vision. I could not wait to share these beautiful spaces with that I found and see their faces as they got to take in this incredible place for themselves.

On the day of their elopement we all woke up in the AirBnb we were staying in and it was buzzing with excitement. As we began our drive into Yosemite we were greeted with a whole mix bag of weather as we climbed up to the highest points on their highway heading into the valley it began to snow! Then as we descended into the valley even more fog and thick clouds. Now many think that a sunny day is the best thing for your wedding day but let me tell you an overcast day filled with thick over hanging clouds especially while in the mountains is even better!

We hiked up to their first look and ceremony spot to a special little space that gives the dreamiest views of tunnel view in the background. Claire and Jason decided to to have a symbolic ceremony during their elopement as their official ceremony would be at their larger wedding surrounded by all of their family and friends. I really love the idea of doing both if you cannot decide between the two of them! We spent the next several hours exploring through Yosemite laughing, enjoying the majestic mountains views and just creating memories. Our day ended with popping a bottle of champagne to celebrate this incredible Spring Yosemite Elopement.

As we all headed back to the AirBnb my heart was so full I truly cannot explain the feeling of being able to document beautiful for moments for people. I am truly so lucky I get to meet couples like Claire + Jason and join them for epic adventures. 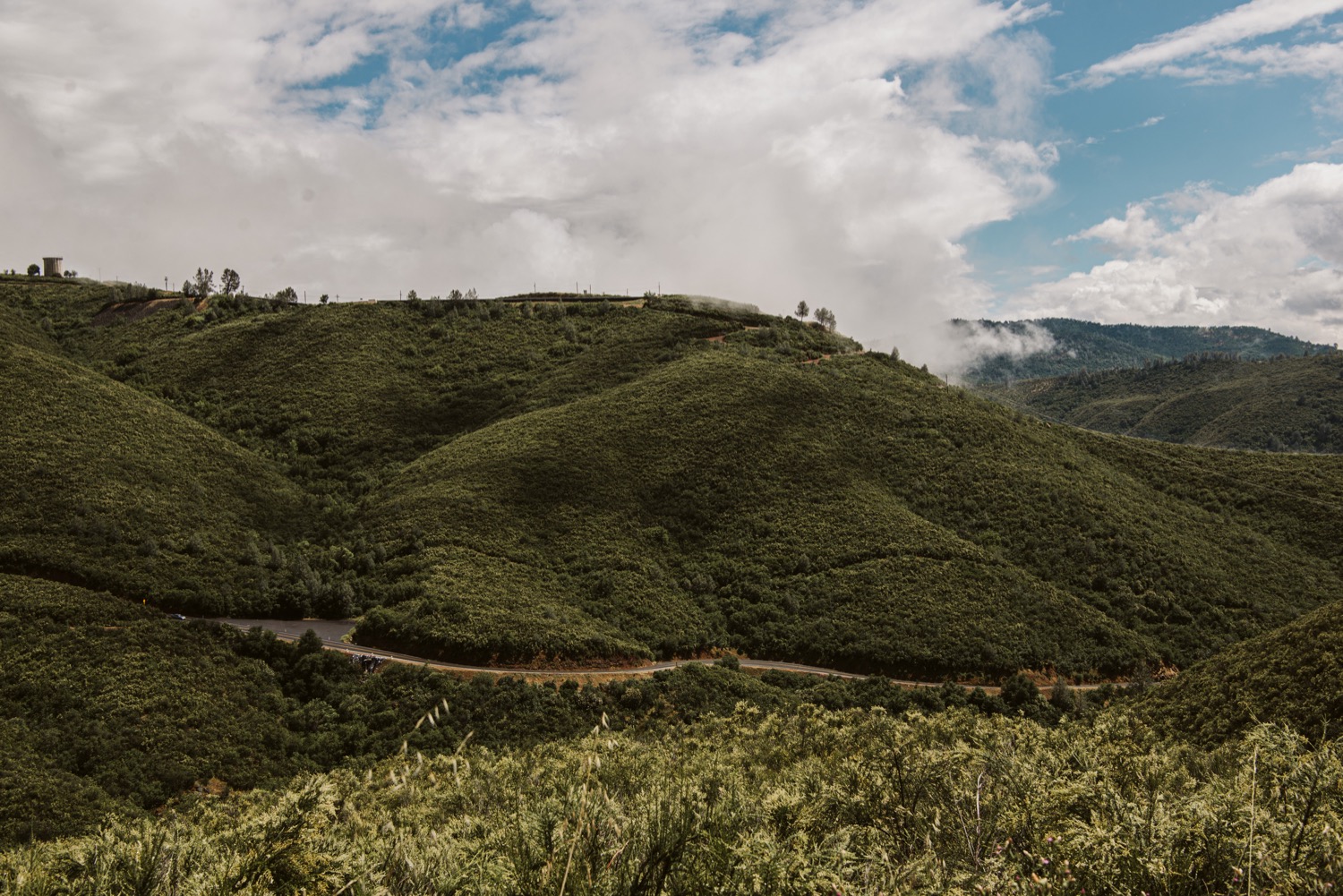 GET IN TOUCH WITH NICOLE
PREVIOUS STORY

Summer Wedding at The Briars Resort

Winter Elopement at the Buffalo Farm